Fancy Figural & Unusual Seal Presses
This press doesn't fall in any of the standard categories. This was purchased from an E bay seller located in the same town as the patienter. Patent number 340768 was issued in 1886. This may be the only example of this press. This press was never fitted with a seal.  The area available for a die and counter is smaller than a dime. Mr Darr, who held the patent, may have carried this press as a salesman's sample. The trigger action doesn't supply enough force to make an impression. 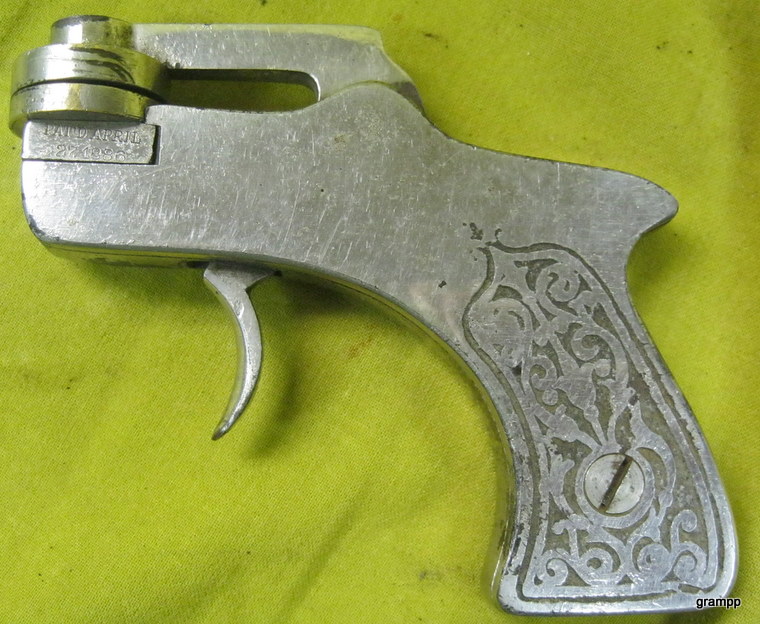 This is one of two known examples of the Osborn Squirrel. Neither example has a shaft, handle, or seal. This example appears to be unfinished. In other words, it has never been fitted with a handle or die shaft. The press was likely too expensive to compete with other figural presses of the same era. 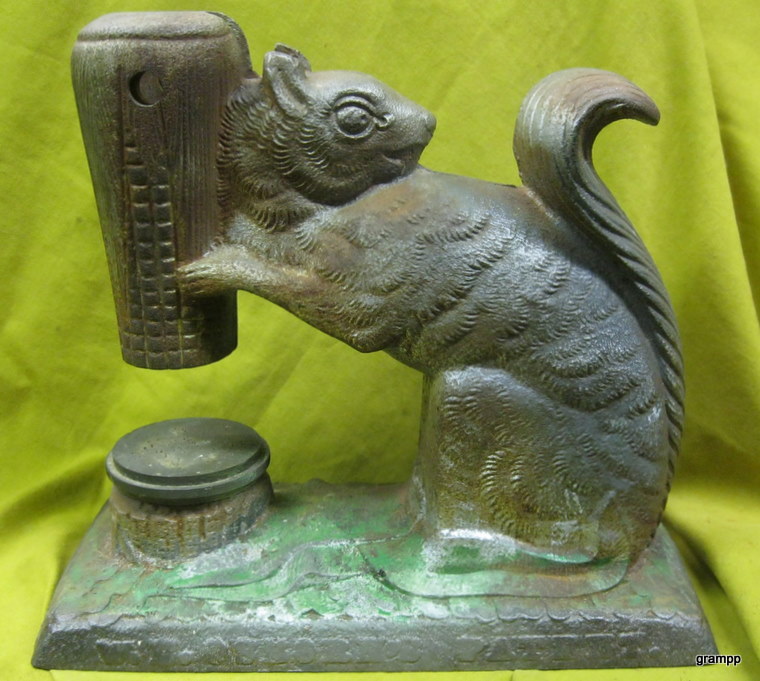 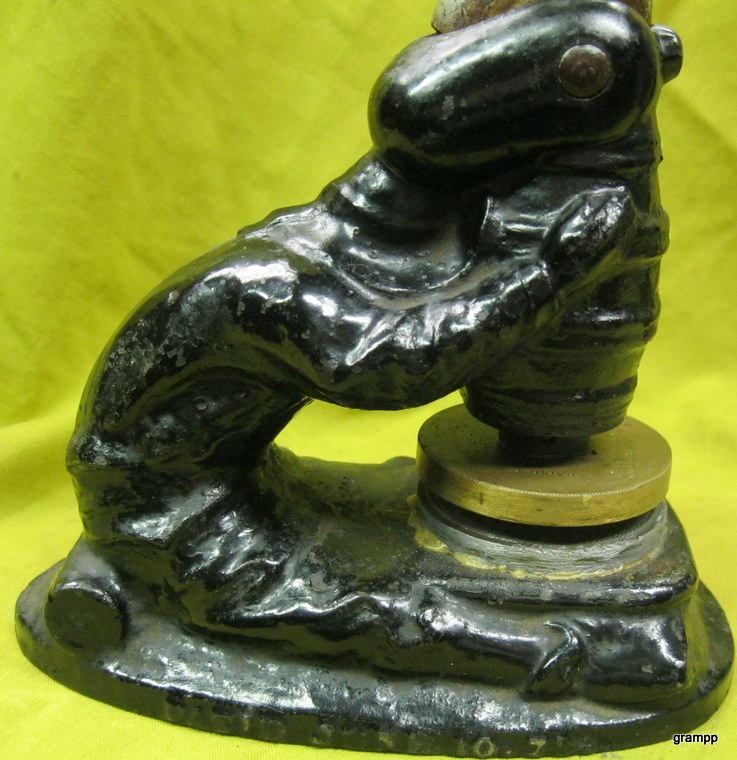 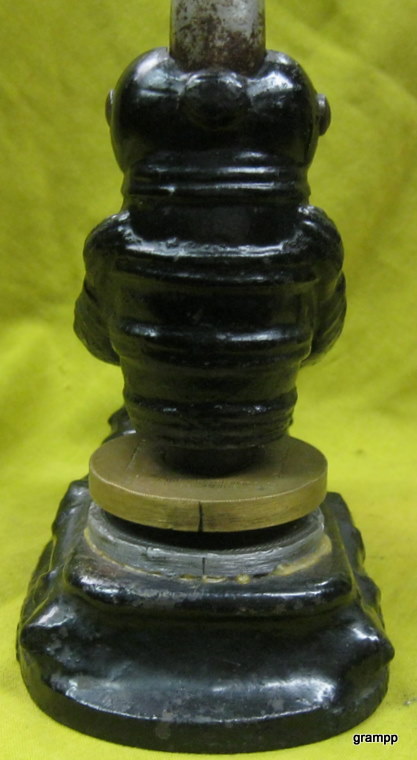 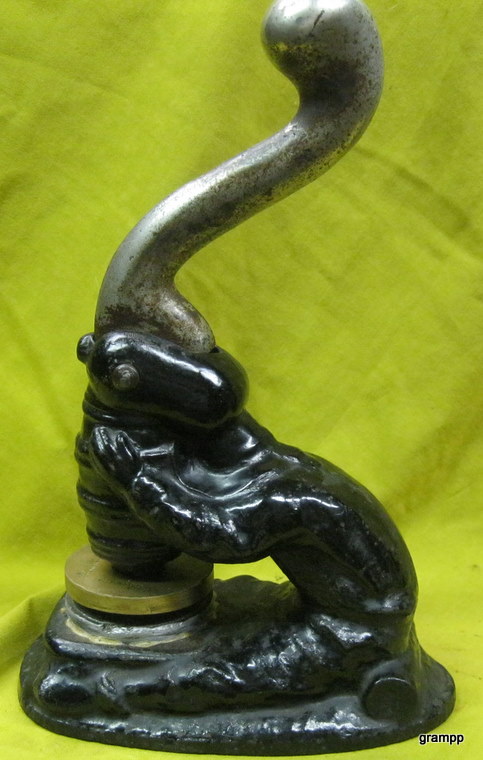 The Beaver press is a native of Canada. The base of the press is imprinted Rolph Smith & C. Toronto 1873. A second working example appeared in 2015.  A third non functioning press was seen recently. 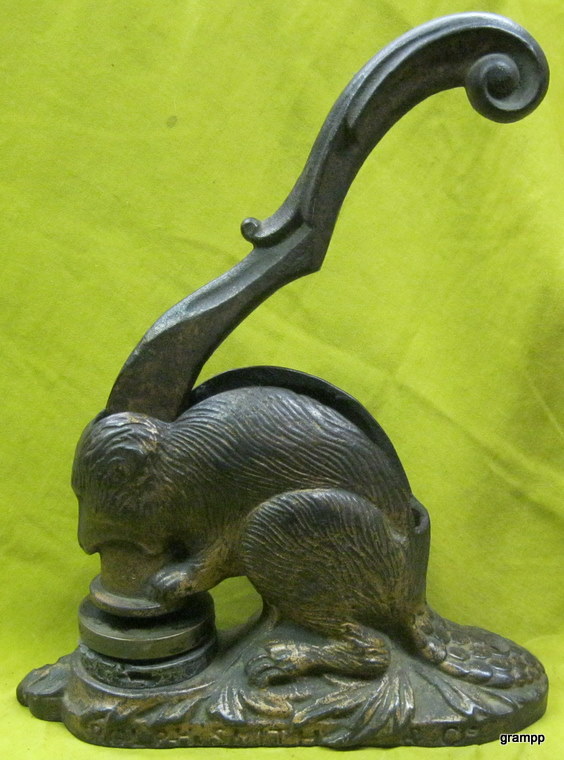 This press is an English address stamp from the 1920's 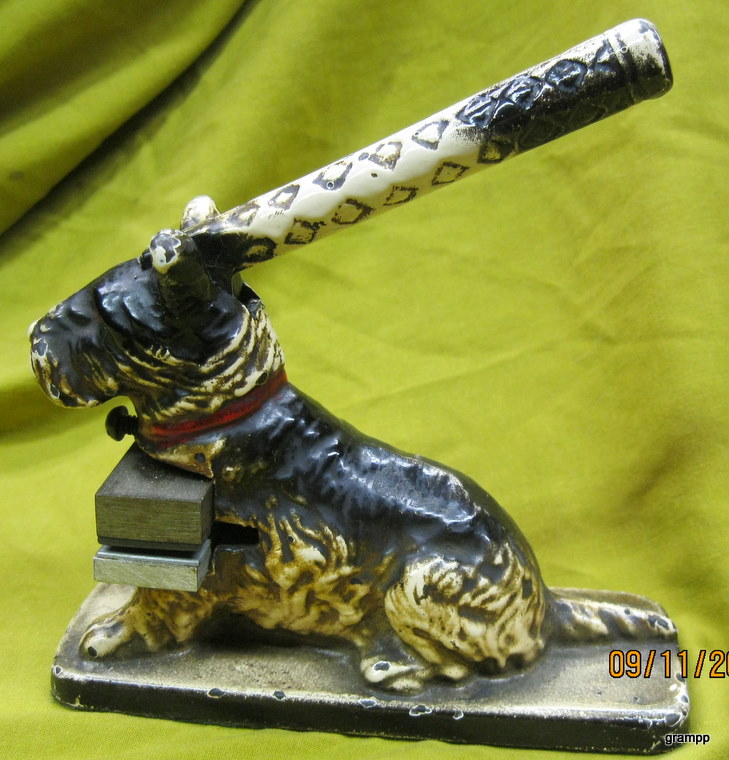 This is not a seal press, but a Steinmetz patent eyelet press.  The patent was issued April 17 1860. 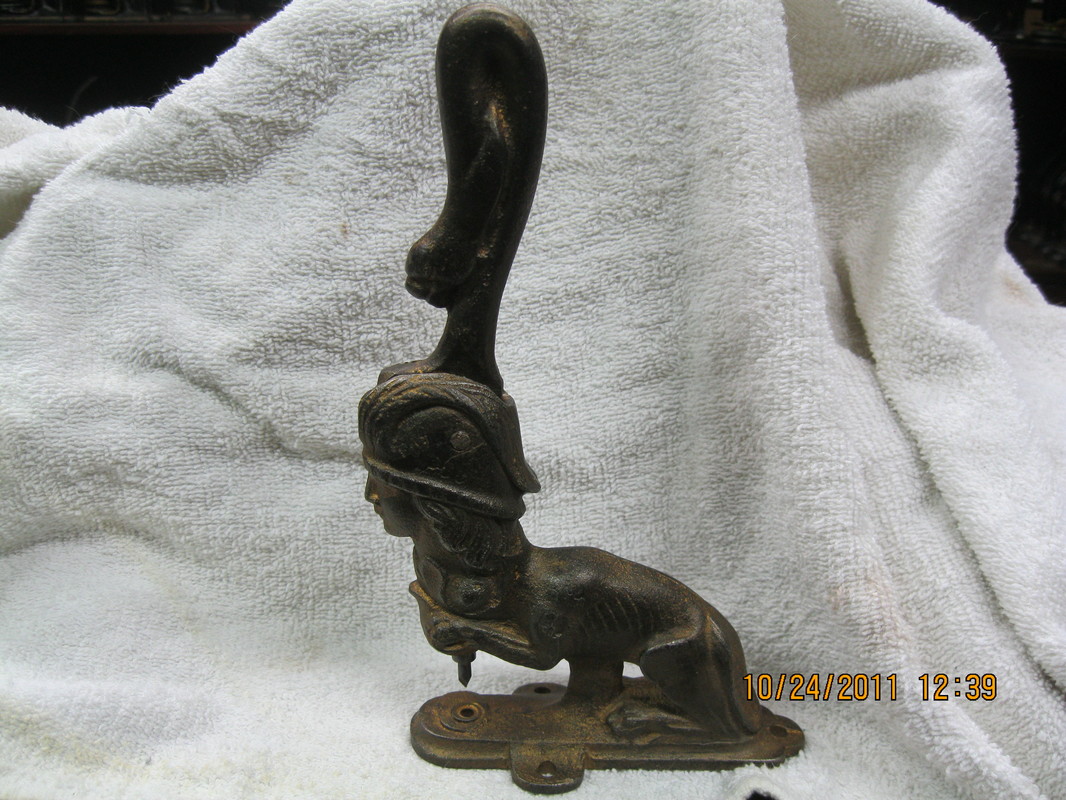 This tiny lion is an English return address stamp, most likely from the 1920's, or earlier. 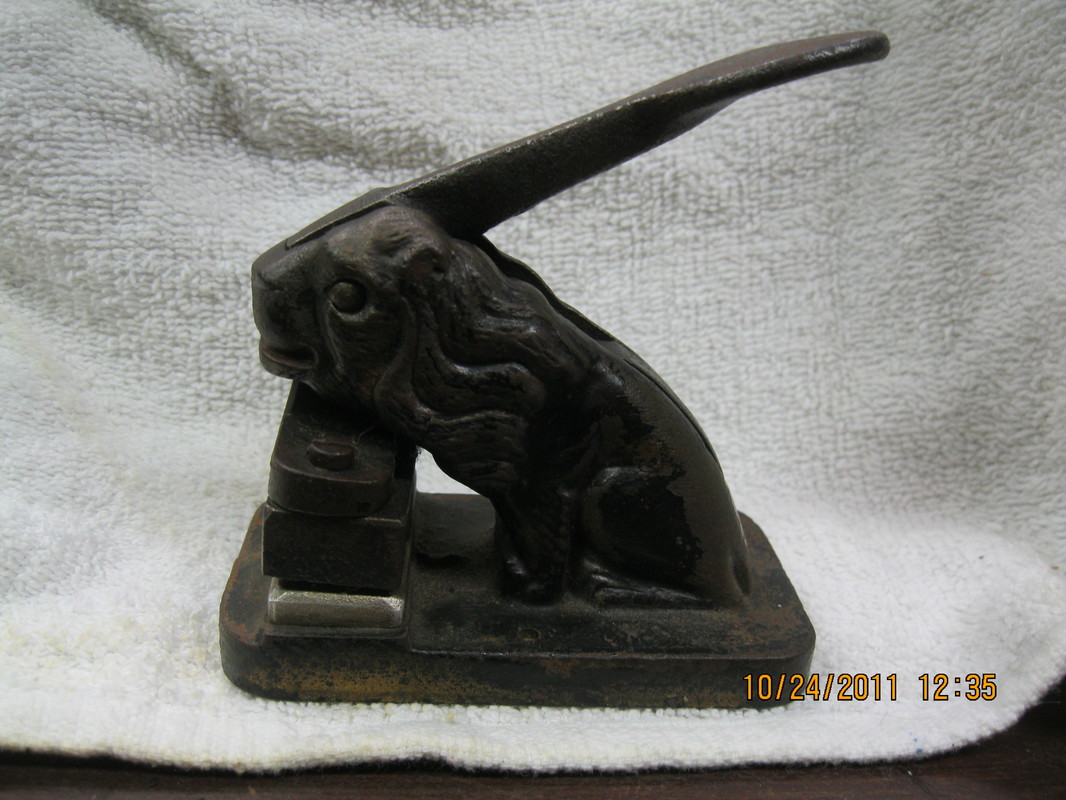